Awareness of this uncommon but potentially debilitating condition has increased over the last 2 decades – in the UK a small number of neuro-otologists including the OneWelbeck team manage such patients. The symptoms broadly fall into two areas – abnormal hearing and disturbance of balance. The former include hearing one’s voice abnormally loudly or as a reverberation in the affected ear (autophony) and hearing body noises (eyeballs moving, joints creaking, bowel sounds, footfall) in the affected ear. It is these symptoms that can be particularly intrusive. In addition, external noises can sound disabling loud (hyperacusis) or can give rise to imbalance or dizziness (Tullio phenomenon). Individuals with SSCDS do not usually have spontaneous episodes of dizziness but have varying degrees of impaired balance or dizziness triggered by unfavourable external environments.

The diagnosis is based on three components coming together:

Once the diagnosis is made the management depends on how much impact the symptoms are having on the patient’s day to day life, family, work and general well-being. Approximately three-quarters of patients who are troubled by this have symptoms that are debilitating to the point that the patient requests surgical intervention.

The results of surgery are generally excellent, with complete relief of symptoms in the vast majority of patients. However, there is a 10% risk of less than satisfactory resolution of the troublesome symptoms. The surgery also carries around a 5% risk of significant permanent hearing loss.

The surgery takes around 2 hours and involves a typical hospital stay of 1 or 2 nights. A small number of patients are very dizzy after the operation and require a longer hospital stay. It is common for the operated ear to feel blocked with muffled hearing for 2 to 3 months and sometimes longer. The balance recovery after the surgery seems to be very variable with some patients substantially better after 2 weeks and others taking many months.

For these reasons, the decision to proceed requires careful consideration of the risks and benefits of surgery.

Superior canal dehiscence surgery includes resurfacing of the defect in the canal, plugging of the canal or a combination of the two. The canal can be reached via the middle fossa (MF) approach or through the mastoid bone behind the ear (transmastoid, TM, approach). The approach may be dictated by the patient’s anatomy, the majority can be undertaken using either approach. As the TM approach does not involve opening the head cavity itself with the associated risks, it is generally preferred.

All our private ENT specialists at OneWelbeck in London are leaders in their sub-specialties, providing the highest quality treatment to ensure you receive the best available care. Click on the profiles below to see which of our consultants specialise in Superior Semi-Circular Canal Dehiscence. 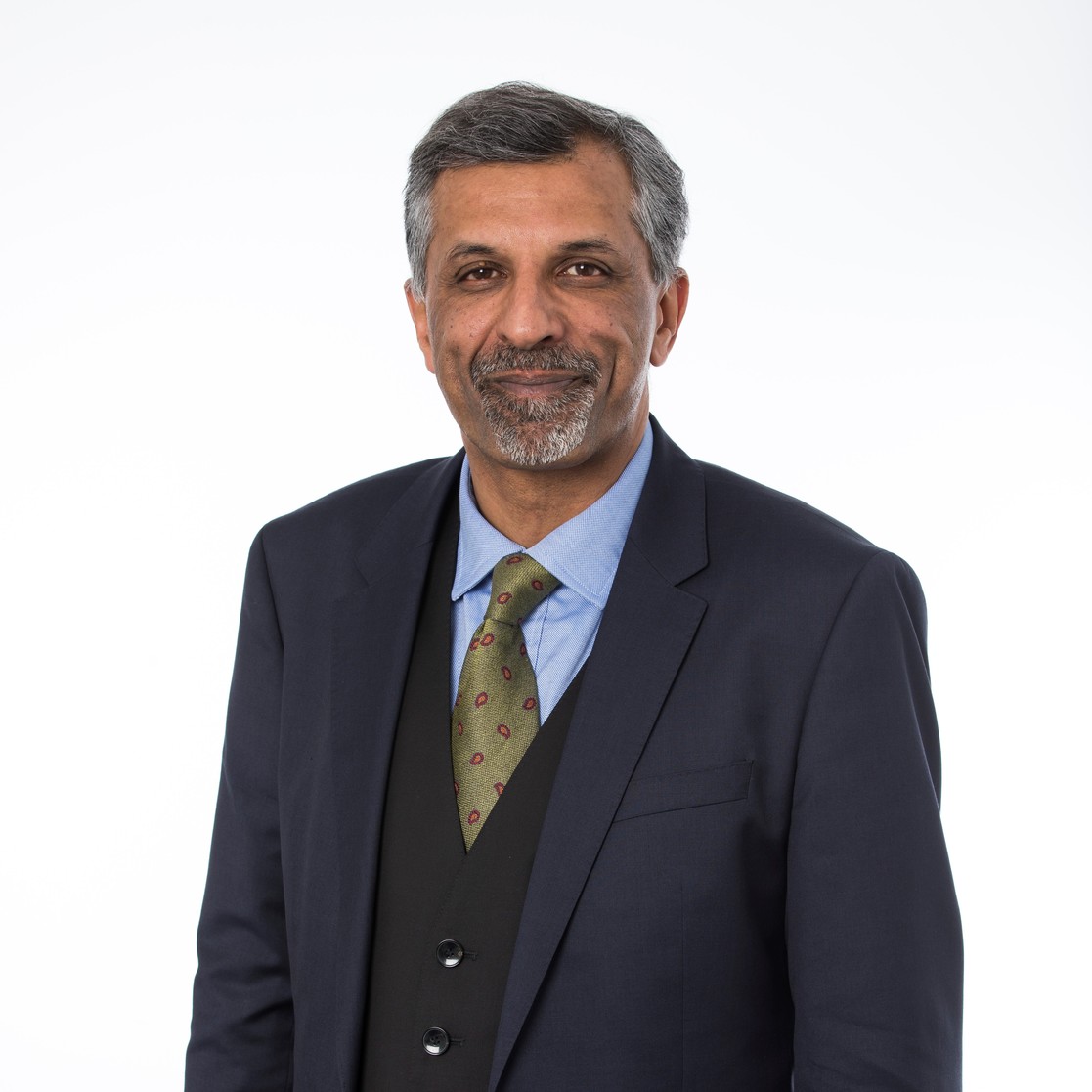