What is fainting and what triggers this?


Vasovagal syncope, or more commonly known as fainting, is a condition that results in loss of consciousness which is usually transient without any prolonged complications, with rapid recovery and a return to normality afterwards. This condition is usually caused by low blood pressure or low heart rate or a combination of both. It is usually triggered by being in an upright position, particularly when there are other factors involved which predispose one to fainting which can include: dehydration, heat, stress, and being stood up in a single position for a long time.

In most cases, fainting is preceded by feeling dizzy, or lightheaded, and may also be associated with palpitations, sweatiness, and nausea. Fainting can usually be aborted if one is able to respond to the early warning symptoms by sitting down or lying down, whilst keeping the feet elevated.

Recurrent fainting is seen commonly in patients who have a low or low normal blood pressure and have previously experienced episodes of light-headedness and dizziness, particularly when standing for a long time or in the heat, such as crowded areas like a school assembly or on public transport. It is important to learn to recognise the symptoms before the fate, so that evasive action can be taken to avoid injury. This is more likely to occur when fainting happens from a standing position.

What are some top tips for reducing episodes of fainting?

What are warning symptoms of fainting, that should make me seek urgent medical attention?


Major red flag symptoms for fainting or syncope include:

In these instances, you may need to seek urgent medical attention to rule out a significant non-benign cause of fainting.

What is fainting and what triggers this?

What are some top tips for reducing episodes of fainting?

What are warning symptoms of fainting, that should make me seek urgent medical attention?

How OneWelbeck
can help

Here at OneWelbeck, we have a team of gastroenterology specialists, state of the art facilities and diagnostics, and highly competitive financial packages for self-funding patients as well as those with private health care. 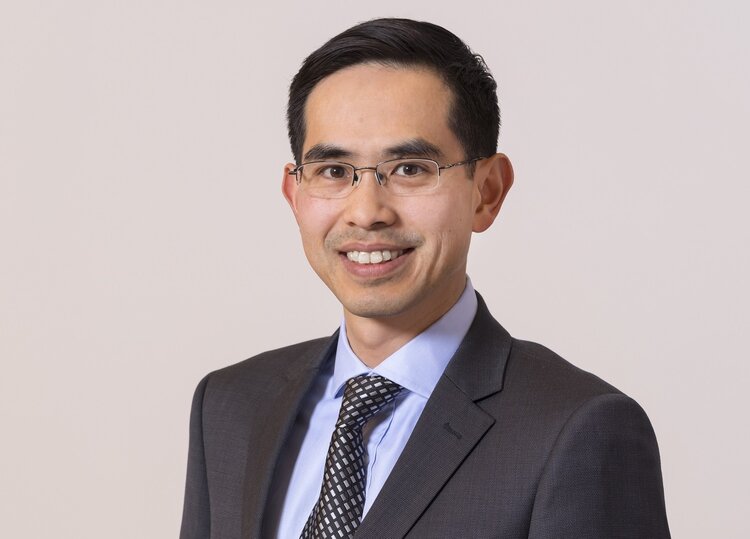