What are the main types of parathyroid disorders?

Also known as primary hyperparathyroidism, this is a common cause of a high calcium in the blood. This is often found when a patient has a routine blood test but can be associated with general symptoms such as fatigue, thirst and the need for frequent urination. Over the long term the condition can lead to kidney problems such as stone formation as well as brittle bones. The important steps are confirming the diagnosis and deciding if surgery is required. If surgery is needed then imaging tests are needed to identify which gland or glands are affected and it is essential that such tests are done by expert radiologists.

The commonest cause of underactive parathyroids is accidental damage during surgery. This condition requires careful replacement so that a patient avoids long term side effects.


Overactivity of the parathyroid glands can lead to complications such as fragile bones and kidney stones and needs specialist care. Our specialists will perform a detailed clinical and biochemical assessment to determine the optimal management strategy, either surgical removal or using appropriate medical treatments such as cinacalcet.

We have brought together a group of leading Consultant Endocrinologists to form our Endocrinology team. With a huge depth of experience covering diabetes, adrenal disorders, metabolic syndrome and much more, these expert clinicians are the best in their field and are all focused on delivering the very best patient care. 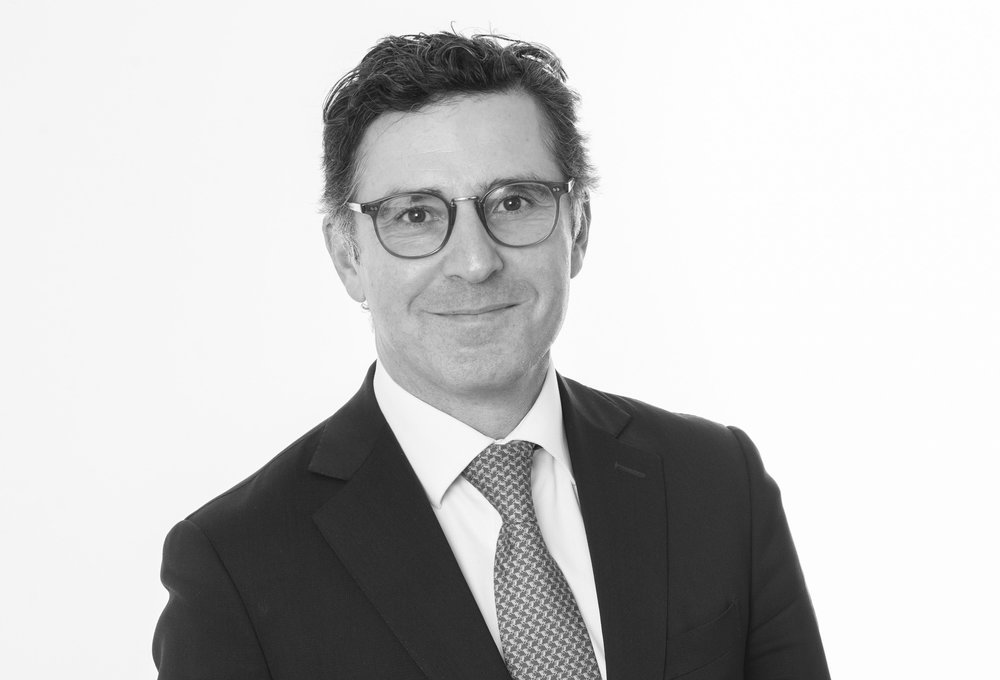 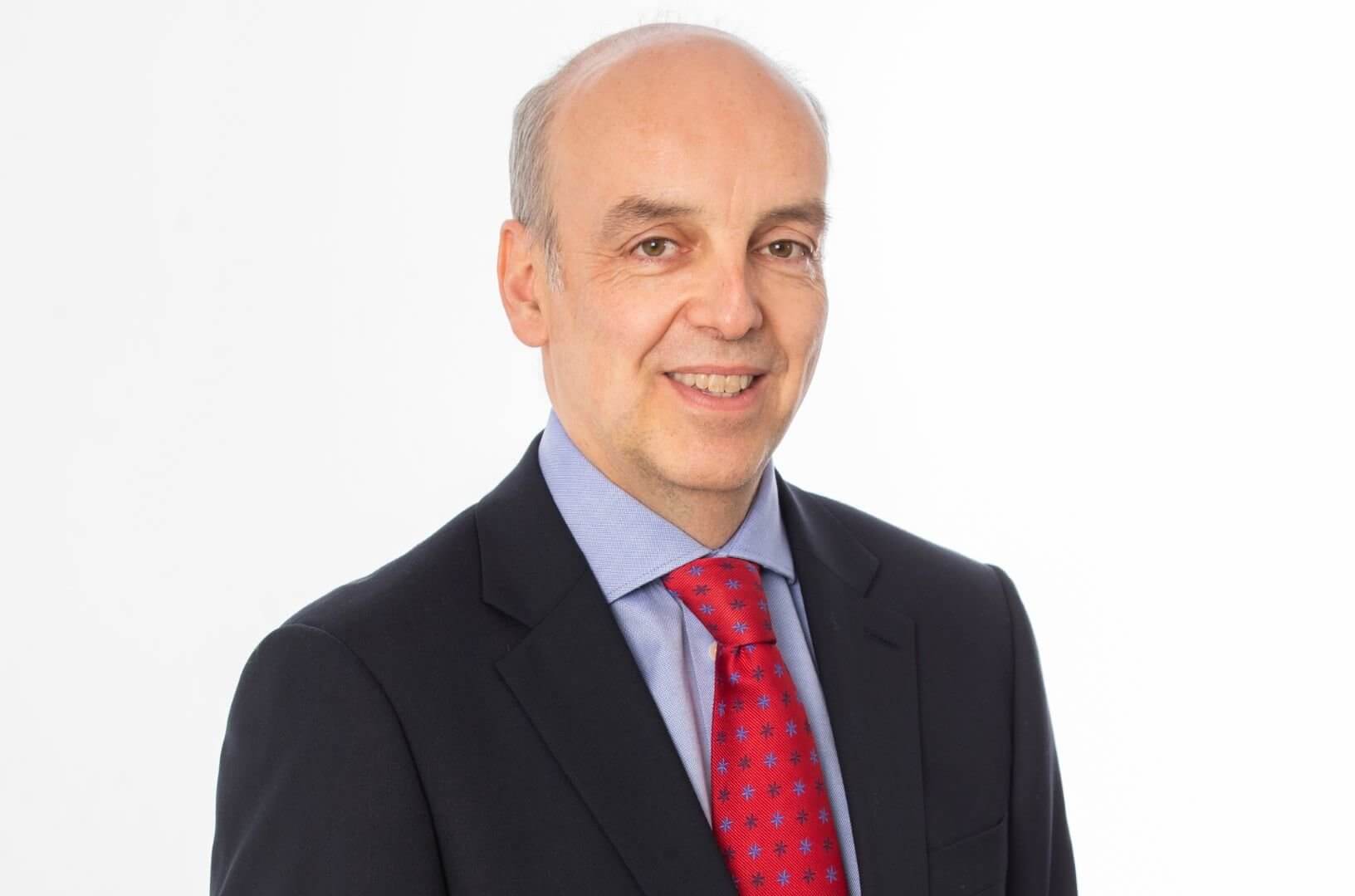 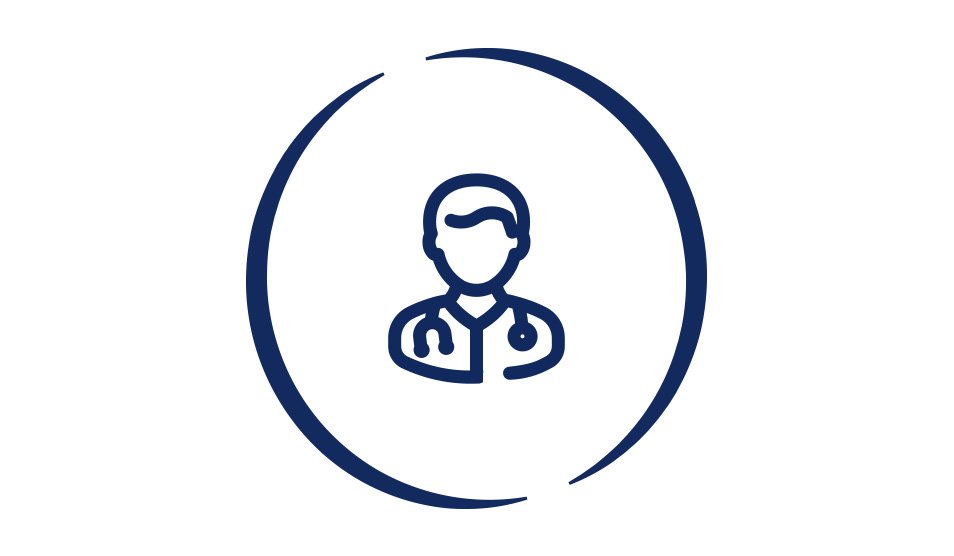 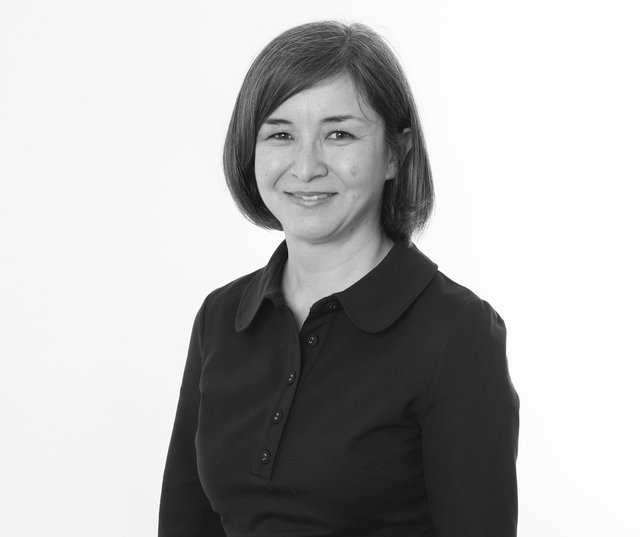 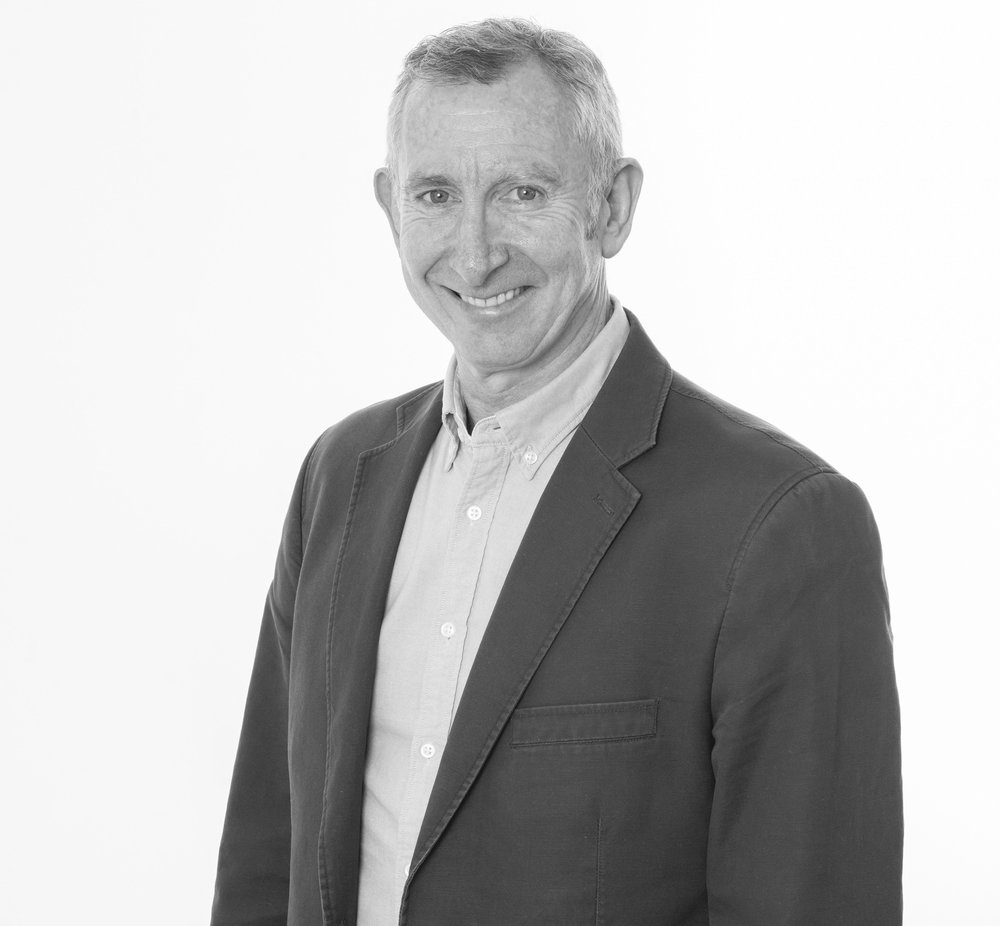