What are the differences between
blackouts, seizures and epilepsy?

Epilepsy describes the tendency to have recurrent seizures in the absence of a clear physical trigger, and is usually diagnosed in this setting after two or more seizures. Occasionally epilepsy may be diagnosed after a single seizure, if investigations point to a high likelihood of another seizure.

What are the
common causes of these conditions?

Seizures are not rare, and studies estimate a lifetime risk of 8-10% of having a seizure, while the lifetime risk of developing epilepsy is 3%. This discrepancy reflects that many people will have a single seizure, or will only have seizures when there is a physical trigger. Physical causes include an acute medical illness such as infection, disturbance of blood glucose or blood salt levels, certain prescribed or non-prescribed drugs, stroke, head injury, or alcohol intoxication or withdrawal.

Seizures in the absence of a clear trigger such as these are usually diagnosed as epilepsy. Common causes of epilepsy include the inheritance of certain genes, or an abnormality of brain structure (commonly as a result of scarring due to previous brain injury, stroke or infection, or abnormal development of the brain before birth).

Can adults develop these
conditions later on in life?

Genetic/hereditary epilepsy syndromes will often come on in childhood or adolescence. In contrast, it is very common for epilepsy related to brain injury or damage to come on later in life, which would be expected, since conditions like stroke are very age-related.

What are the
treatment options available?

Treatment very much depends on the individual. Once epilepsy mimics have been excluded, and a seizure has been confirmed, the decision to initiate treatment is based upon the underlying cause and what the risk of further seizures is. If there is a clear acute physical trigger, then treatment may not be required in the long-term.

The majority of people will be treated with medication. The choice of drug is based upon the type of epilepsy, other medical issues or existing medications, and other issues such as a planned pregnancy. Other less usual treatments include surgery, or implanted nerve stimulators, but these treatments are usually reserved for highly selected individuals and are not appropriate for most people.

We have brought together a group of leading neurologists, neuroradiologists, and neurophysiologists to create our Neurology team. With over 300 years of combined experience, these expert clinicians are the best in their field providing services that integrate across multiple specialties. 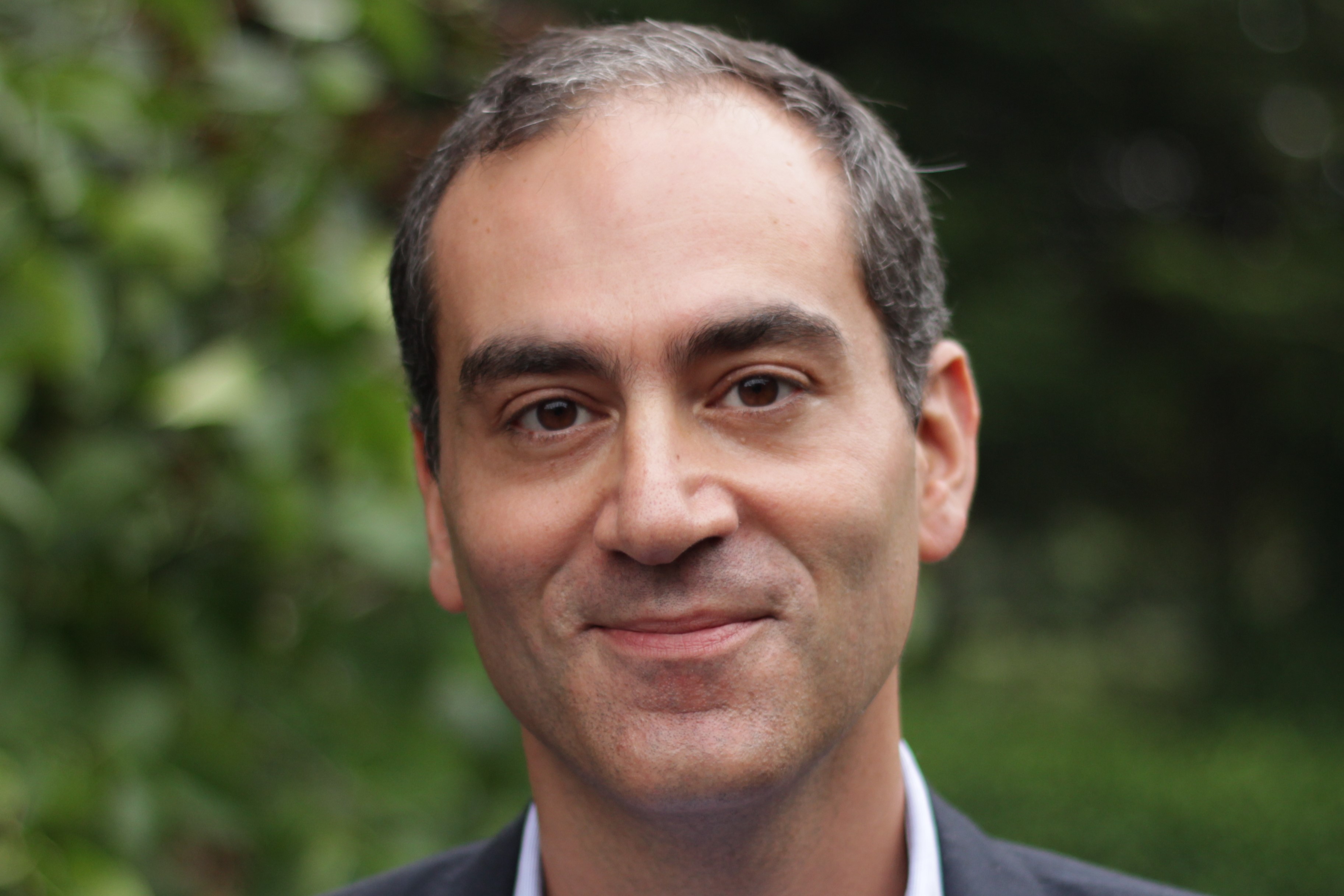 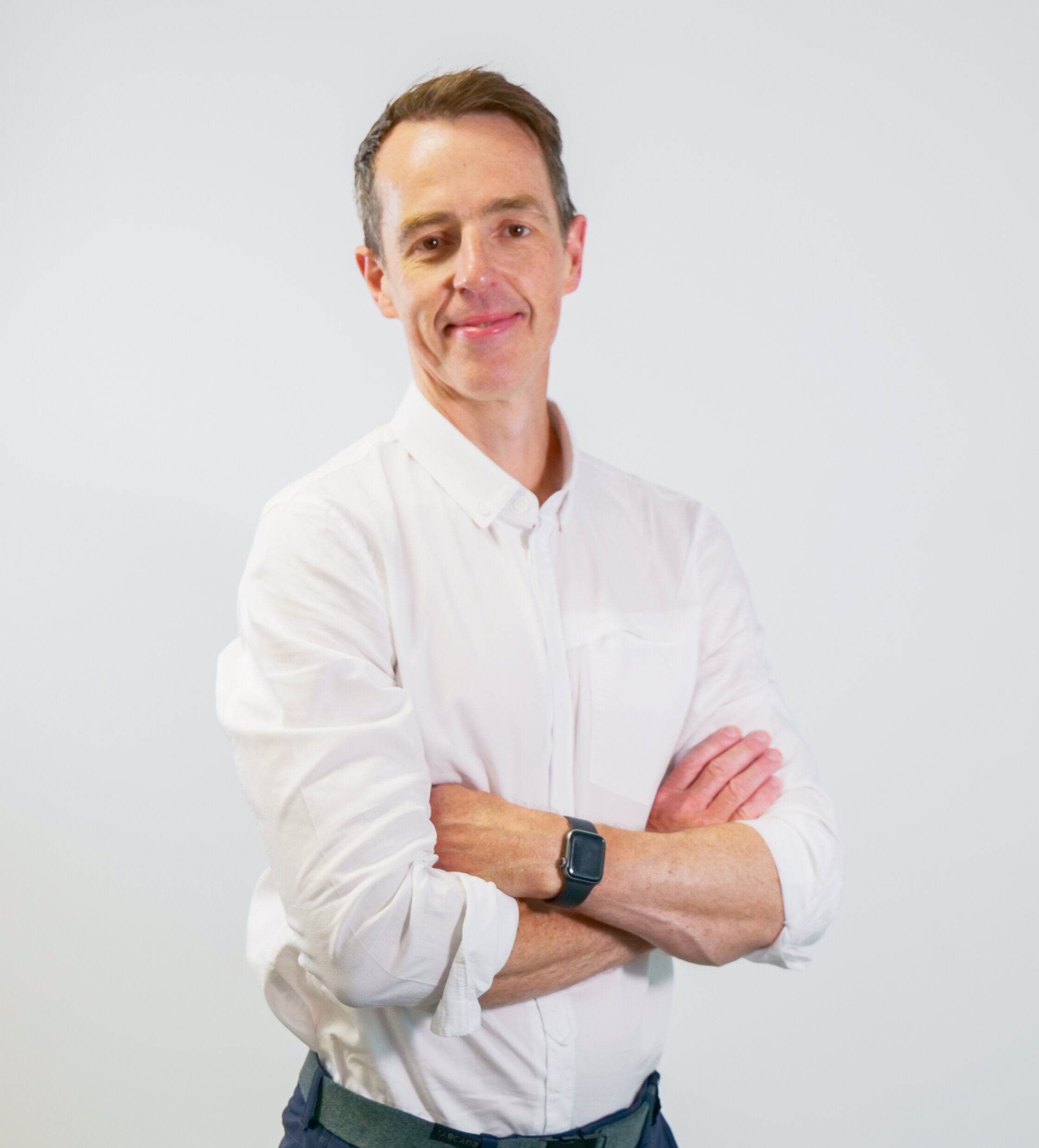