There are a number of different contraceptive options available and it may be useful to look at advice from the NHS and other online resources. In the end, the choice you make will be a personal one and your consultant can give advice about the different options.

Most people will be familiar with condoms but there are also other barrier methods including caps or diaphragms and the female condom. Barrier methods provide some protection again sexually transmitted infections (STI) including serious conditions such as hepatitis and HIV. The biggest disadvantage for most people is that they need to be used at the time of intercourse and if used incorrectly have a higher failure rate than other methods of contraception.

An IUD increases contraceptive efficacy and can also reduce menstrual blood loss and pelvic pain. They are often used in women with endometriosis or heavy, painful periods due to its suppressive effects on the menstrual cycle. The biggest problem with hormone releasing coils is that they are often associated with very unpredictable bleeding – particularly in the first 3 months of use, and that up to 1 in 6 women will ask for it to be removed. This is usually because of ongoing unpredictable bleeding or side-effects that can include mood change, bloating or acne.

There are two kinds of IUD: hormonal and non-hormonal. The copper coil is non-hormonal and works by causing an inflammatory reaction (which is unfavourable for implantation of a pregnancy) in the cavity of the womb as well as the copper being relatively toxic to sperm.
Copper coils often make periods a little more painful and can be associated with increased vaginal discharge. The hormone releasing coils release a small dose of local progestogen hormone.

Fitting a coil is usually relatively straightforward and is done in the clinic. It involves being examined (a bit like a smear test) to assess the shape, size and position of the womb and cervix (neck of the womb). The coil itself is pushed up through the cervix into the cavity of the womb. There are two strings attached to the device which are then trimmed so that they remain close to the cervix. These strings are there to allow easy removal of the device. Most IUD’s are licensed for contraception for 5 years.

The main risks of using a coil are either introducing infection (in particular chlamydia if it present in the cervix) or much less commonly perforation of the womb (where the instrument or coil is passed through the entire thickness of the muscle of the womb).

We have brought together a group of leading gynaecologists and breast specialists to form our Women’s Health team. With over 200 years of combined experience, these expert clinicians are the best in their field and are all focused on delivering the very best patient care. 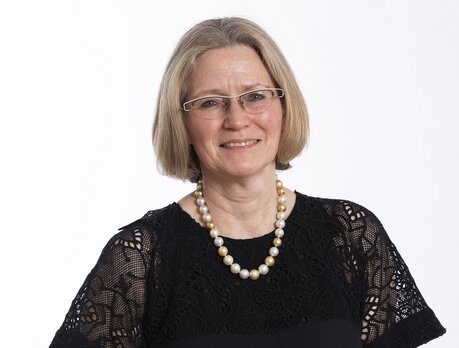 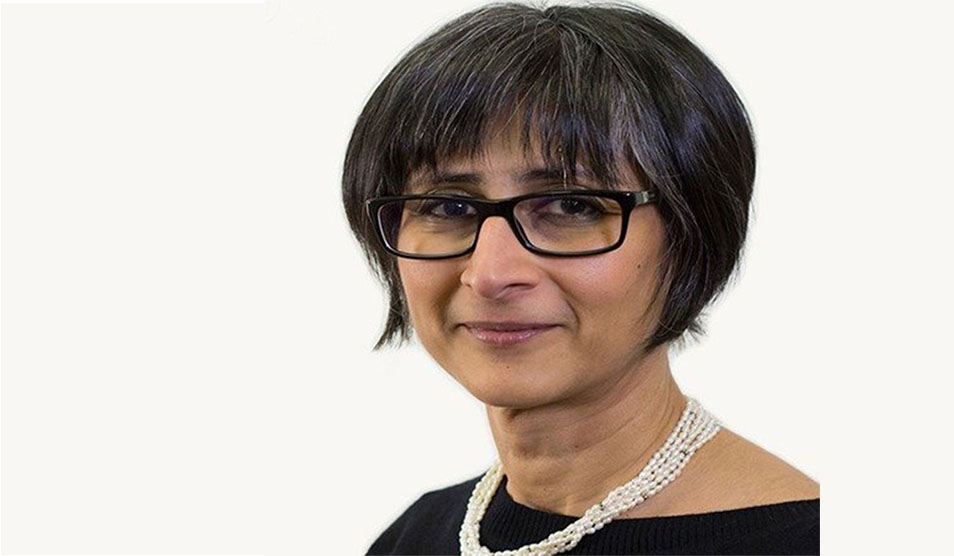 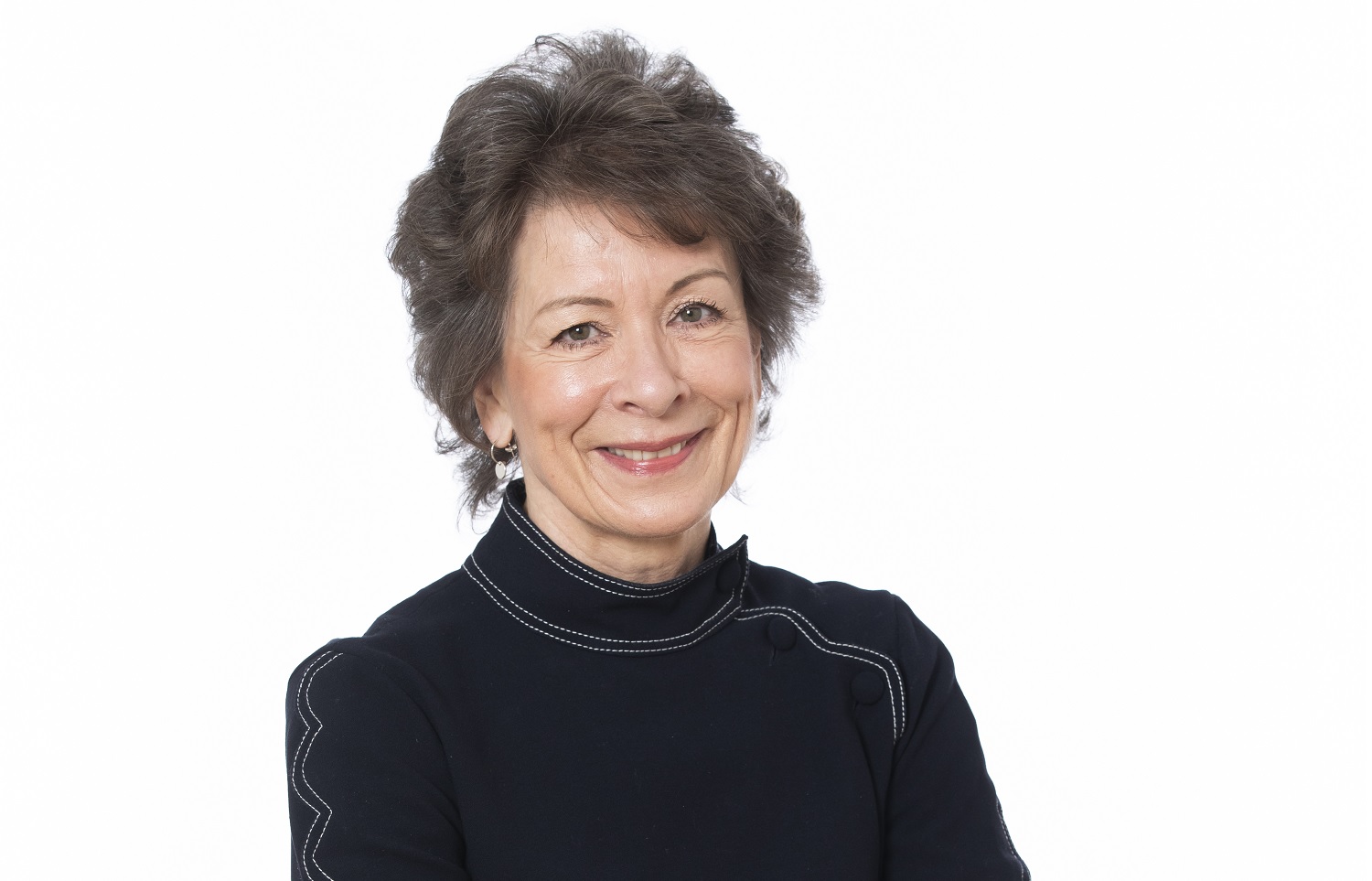