What is a lung nodule?


A lung nodule is a small shadow or “spot” in one of the lungs, typically found on a CT scan of the chest. The CT may well have been undertaken for another reason entirely and the nodule may be a chance finding.


In the vast majority of cases, lung nodules turn out to be small benign scars, indicating the site of a previous small area of infection. These nodules may be permanent or may even spontaneously disappear by the time of the next scan. Most are of absolutely no consequence. However, occasionally a lung nodule may represent the very earliest stages of a lung cancer, and it can be impossible to tell the difference between a small scar and a very early lung cancer. Therefore in certain circumstances the CT report may recommend a follow up scan.

How are lung nodules investigated?


Most commonly a ‘watch and wait’ approach is recommended. This next scan may be after a period of a few months, or for very small nodules up to one year later. At the time of the follow up scan it is possible to determine if the nodule has remained the same, become smaller or disappeared, or grown. If the nodule is unchanged or has become smaller we can be confident that the nodule is benign and no further action is required. Sometimes one further scan is recommended to confirm this after another year.

If the nodule has grown, which is the least likely outcome, your doctor will usually recommend that further tests are performed.  In cases where a lung nodule turns out to be a small lung cancer, there is still an excellent chance of being cured. This is because very small lung cancers usually have not spread and so can be completely cured, even after months of surveillance.

For some patients, with larger sized lung nodules, doctors may instead recommend that further tests such as a lung biopsy are performed straight away.

We’ve invited the UK’s best respiratory specialists to join us as partners, with the freedom to make design and delivery decisions based on what’s best for patients. 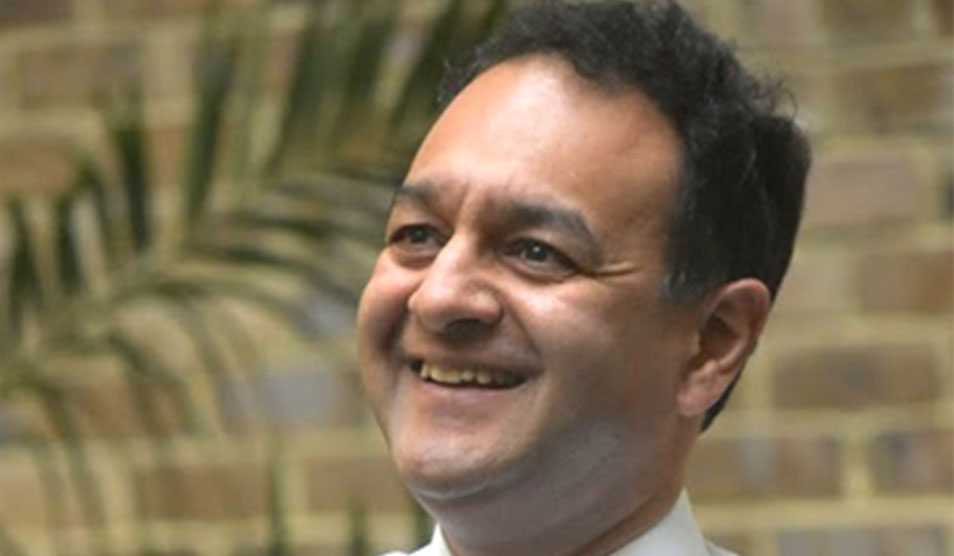