Tuberculosis (TB) is a disease caused by a slow-growing bacteria called Mycobacterium tuberculosis. Active TB disease can occur weeks, months or years after you are infected by breathing in the TB bacteria form an infectious person.

In most people, despite inhaling the TB bacteria, the immune system controls the TB bacteria which remains in the body in a dormant state, is not contagious and never causes symptoms. This is called latent TB.

However in about five to ten out of every 100 people with latent TB, the bacteria can start to multiply again or reactivate and lead to symptoms of active TB. This is called active TB disease.

What are the symptoms of Tuberculosis?


Symptoms of active Tuberculosis include:

What can increase the risk of Tuberculosis?


You have a higher risk of developing active TB if:

How is Tuberculosis treated?


Active Tuberculosis disease is treated with a combination of antibiotics for 6 months.

We’ve invited the UK’s best respiratory specialists to join us as partners, with the freedom to make design and delivery decisions based on what’s best for patients. 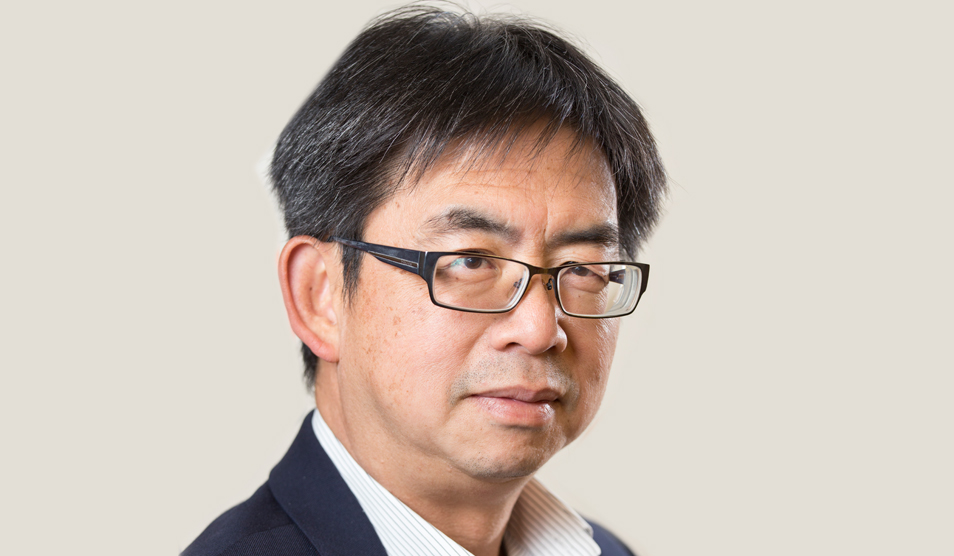 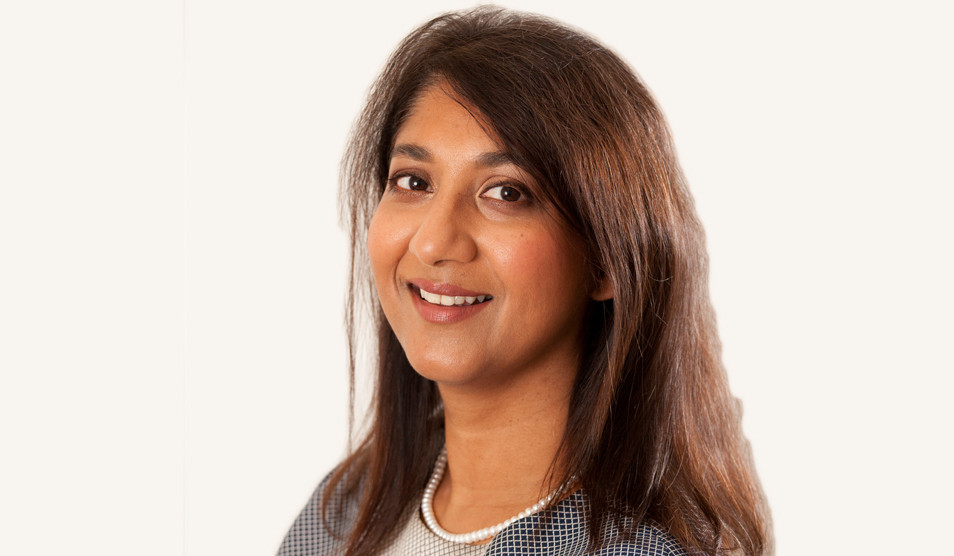 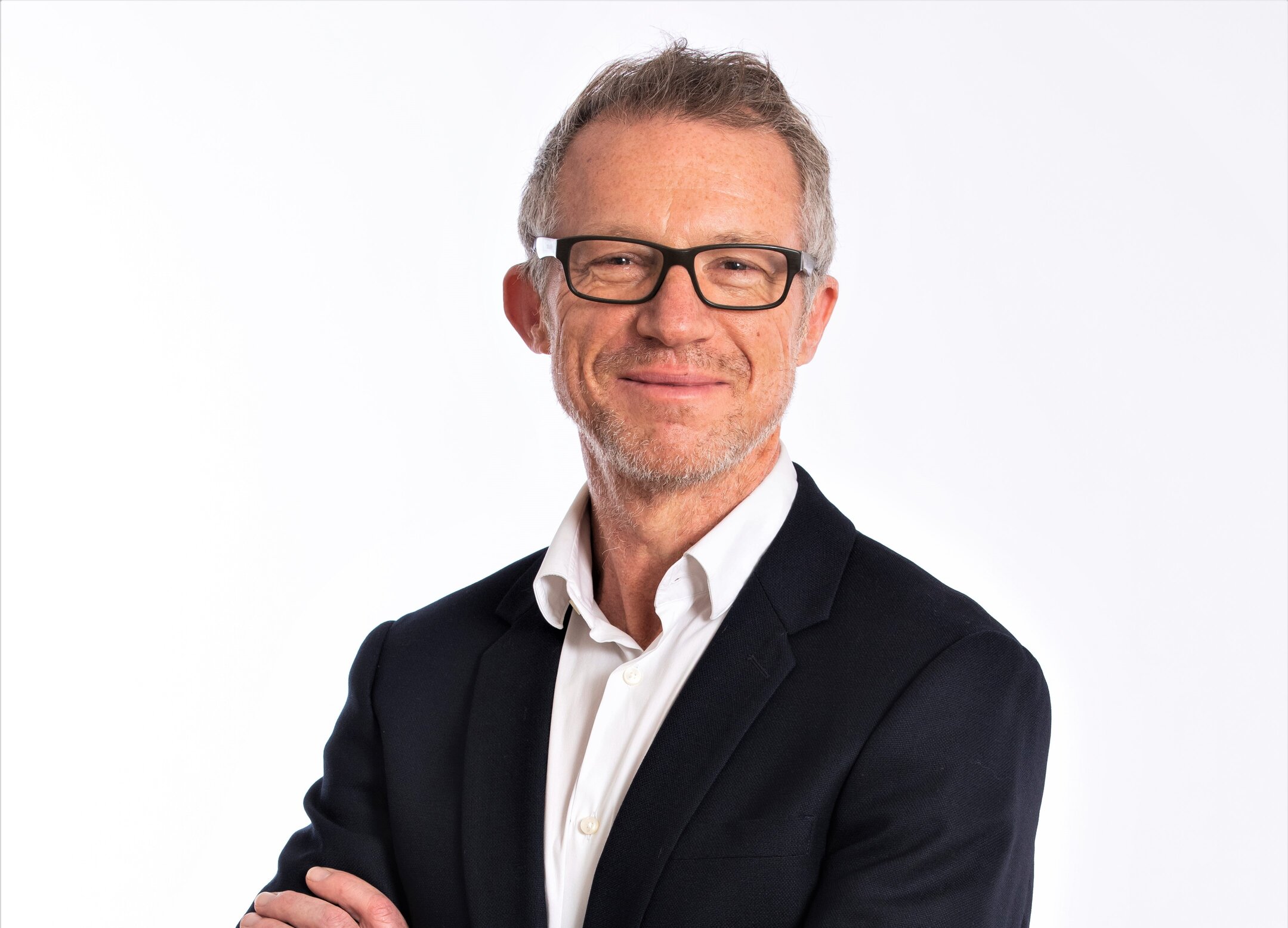