What is a drug provocation or challenge?


A drug provocation test (DPT), also known as a drug challenge is a medical procedure in which a drug is given slowly (as tablet/syrop, injection, inhalation – depending on the drug), in gradually increasing amounts to diagnose or rule out a true drug allergy. It is done when a medical history and allergy tests (skin/blood tests) are inconclusive (for example in case of suspected penicillin allergy) or if no routine laboratory tests are available (for example in case of suspected Aspirin allergy). Sometimes it is used to assess tolerance to an alternative drug for example, if a patient is allergic to an antibiotic, another antibiotic of the same or different family is tested.

The procedure takes from 2-6 hours depending on the drug tested and severity of the index reaction.  Sometimes the same drug needs to be taken after DPT for a few days to rule out a delayed reaction.

What are the risks?


The risks of the DPT include allergic rash, swelling, stomach upset (nausea, vomiting) and anaphylaxis. DPT is always performed under medical supervision and with full access to the relevant emergency treatment. Some patients complain of subjective symptoms that may be due to fear of reaction.

What do I need to do in preparation?


You need to be in good health on the day of the test. Chronic allergic conditions such as asthma, atopic dermatitis/eczema and hay fever have to be well controlled so they do not interfere with the interpretation of any symptoms. Antihistamines have to be stopped 3 days before the DPT since they might mask mild early symptoms. Intranasal steroids and antihistamines, antihistamine eye drops, leukotriene antagonist or inhaled corticosteroids for asthma do not need to be stopped.

Depends on any reactions caused by test

By having a complete and integrated team of sub-specialty experts under one roof we ensure that patients are seen by the right consultant at every appointment. Our skin health specialists cover a wide range of dermatological conditions, and our dedicated allergy specialists are recognised leaders in their field. 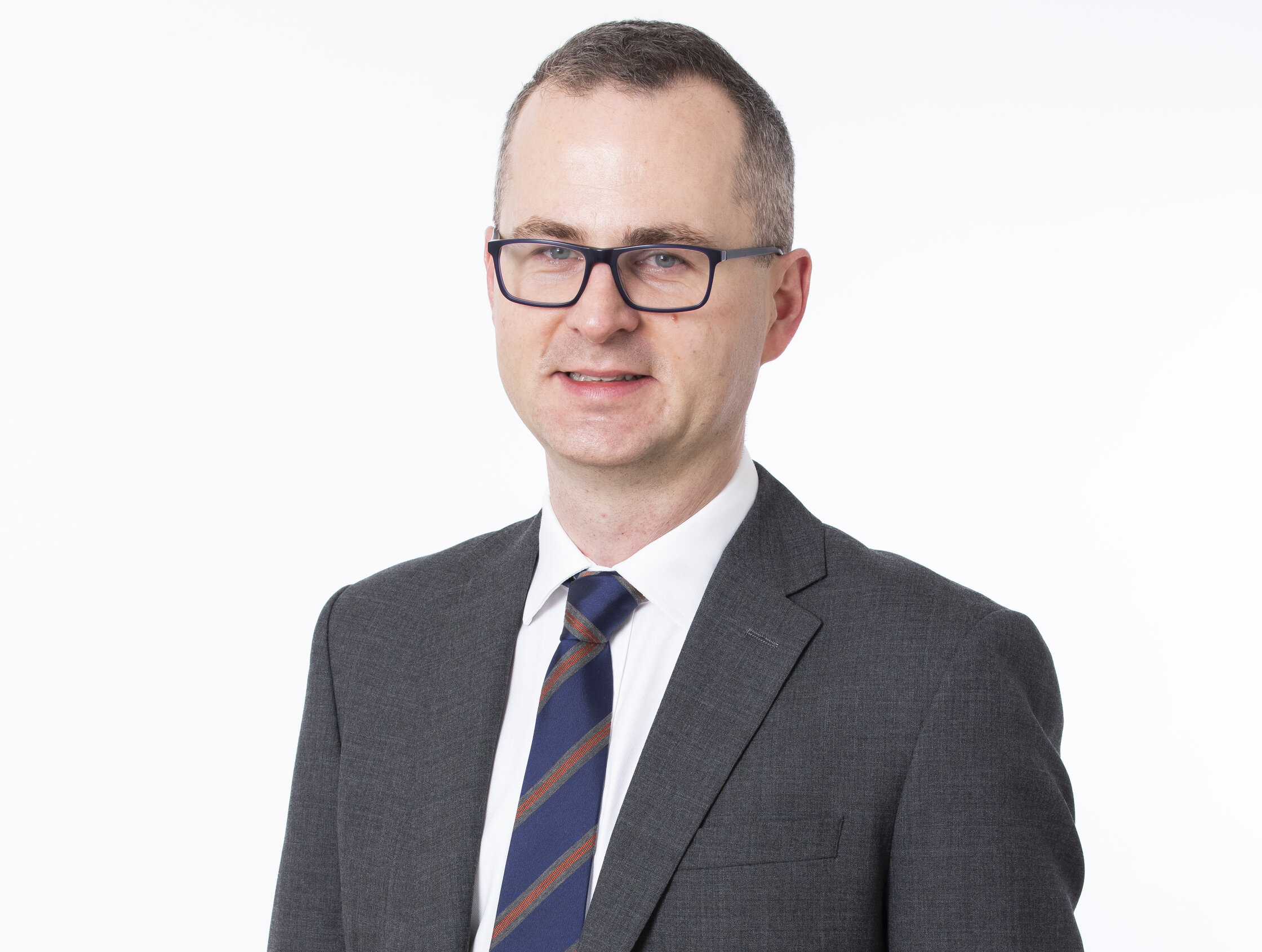