What is
Cubital Tunnel Syndrome?

Cubital tunnel syndrome is a condition where pressure or irritation of the ulnar nerve as it passes through a tunnel on the inside of the elbow, results in pain, tingling and numbness in the little and ring fingers, and later weakness of the small muscles in the hand.

What is the
cause of Cubital Tunnel Syndrome?

The ulnar nerve passes into the forearm, running behind the bony prominence on the inner aspect of the elbow known as the medial epicondyle (the ‘funny bone’). At this point, it runs through a tight tunnel known as the cubital tunnel. This tunnel consists of a bony groove roofed by a ligament. The ulnar nerve fits tightly into this tunnel and can become compressed at this, and adjacent sites.

What are the symptoms?

What treatment is available?

The outcome of a cubital tunnel decompression depends on the severity and duration of the symptoms.

In mild cases full resolution of symptoms can be expected. In more severe cases, tingling and pain usually resolve but other symptoms may.

Numbness and weakness in the hand that have occurred due to prolonged compression of the ulnar nerve, can improve slowly over time, but return of sensation and muscle strength may be incomplete. In general, it is wise to consider early release of any ulnar nerve compression since the risk of permanent consequences is higher than in most nerves.

It generally takes about three months to regain full strength and a fully comfortable scar, but the hand can be used normally after two weeks, although surgeons’ policies vary.

Pressure or compression of the ulnar nerve in th...

Tingling sensations, pain and numbness in the li...

We boast a truly integrated team of orthopaedic surgeons, sports medicine physicians, podiatric surgeons, rheumatology specialists, paid medicine consultants and hand therapy specialists. All of these services work together in one place, enabling us to give patients the best care possible. 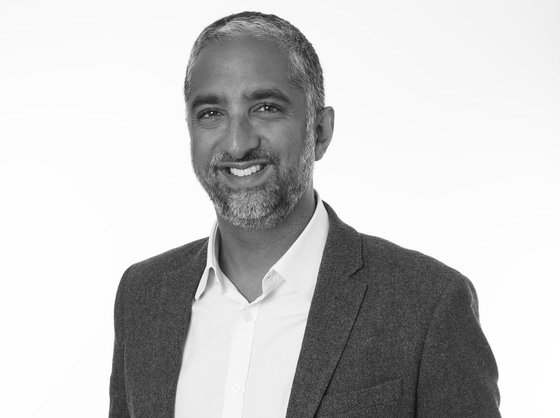 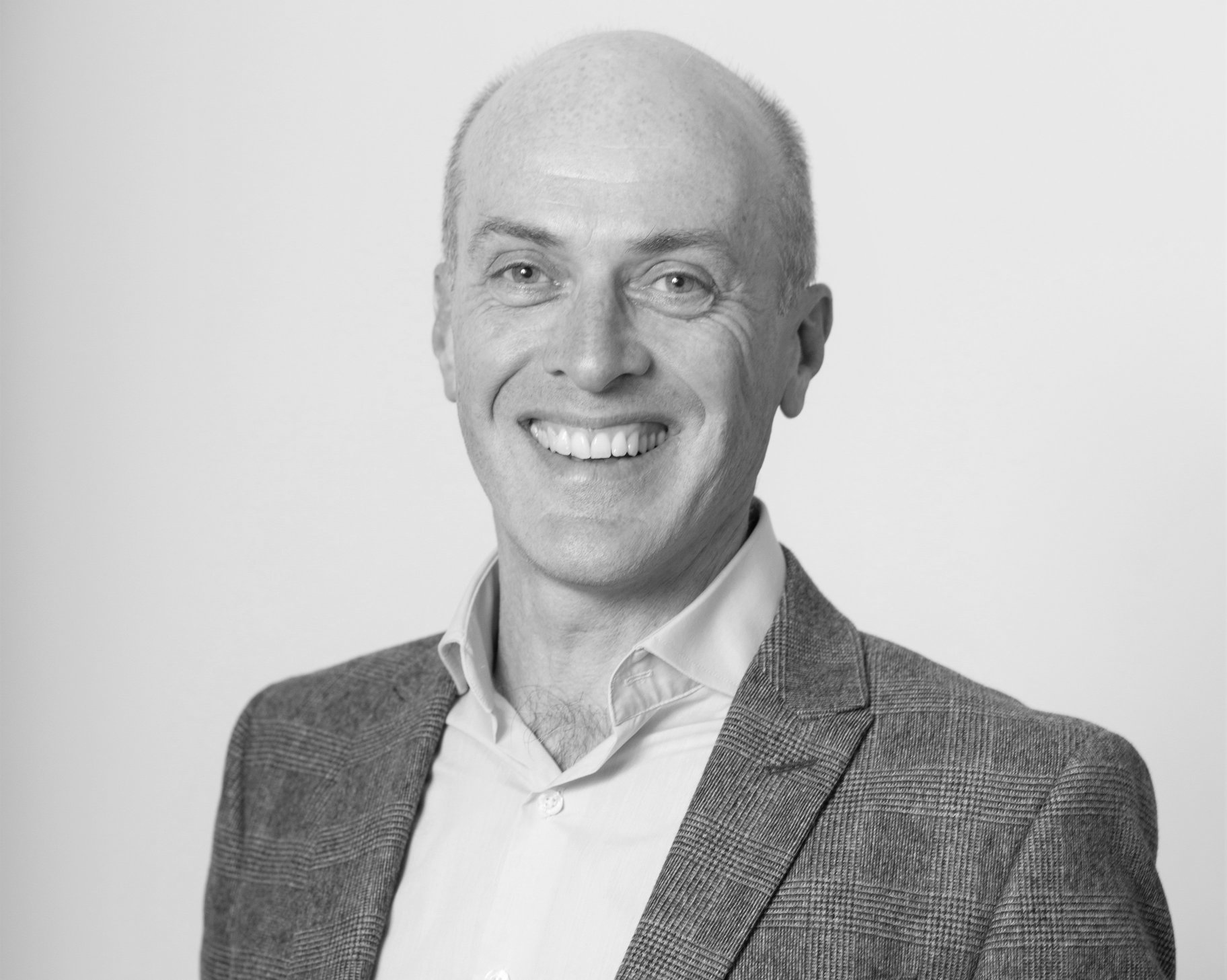 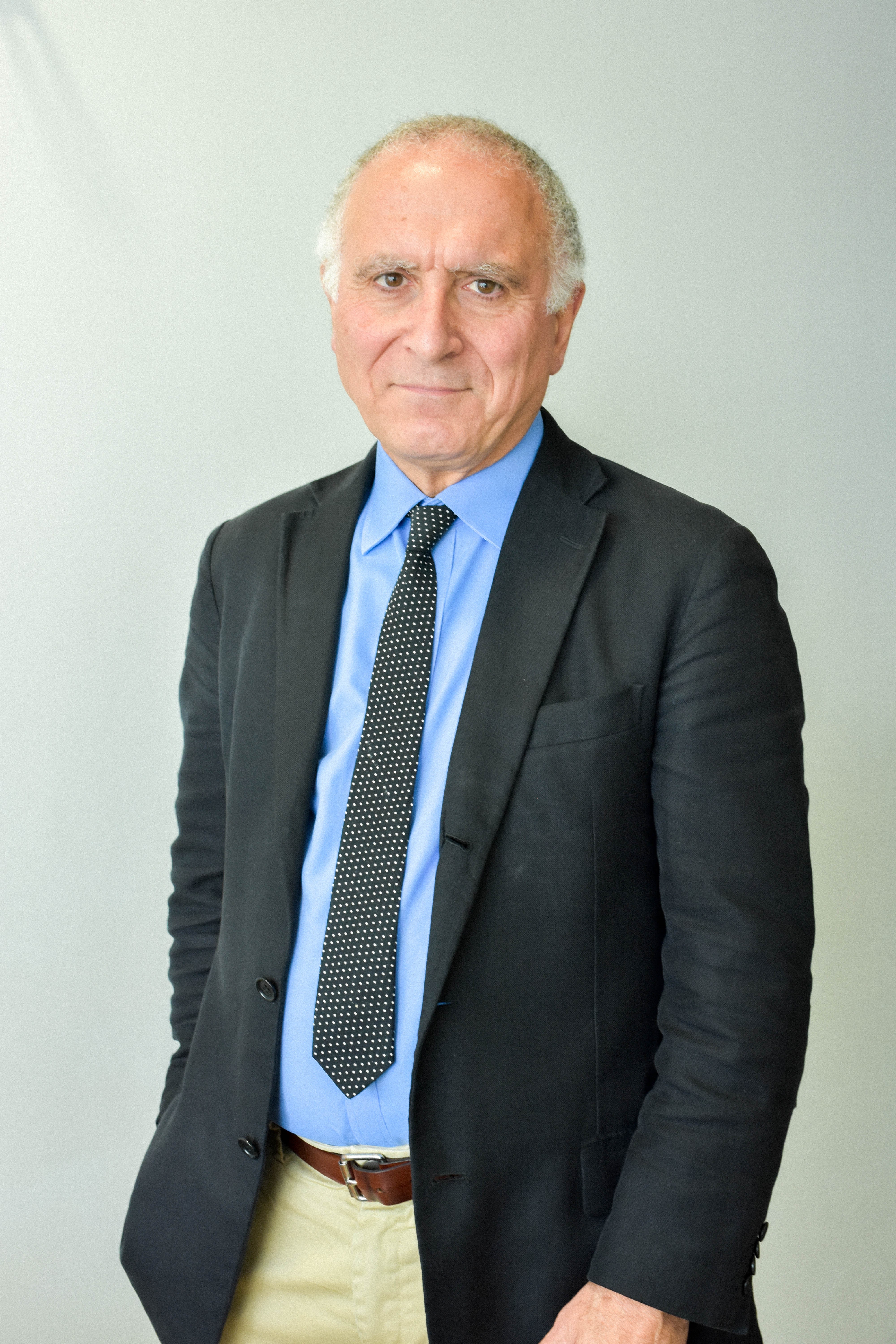 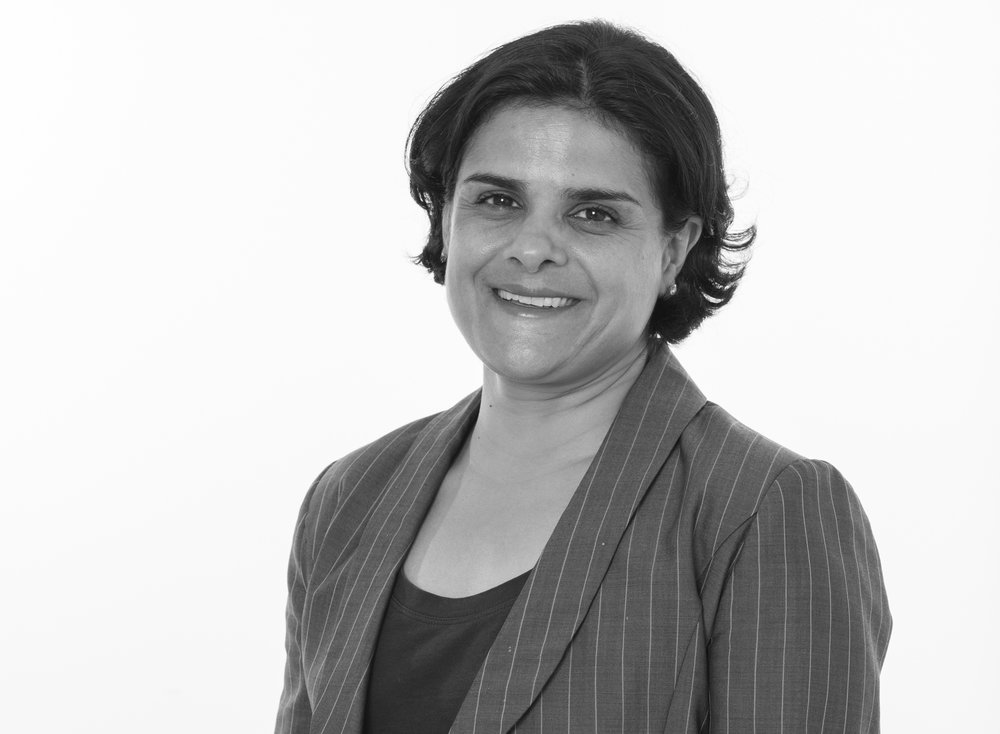 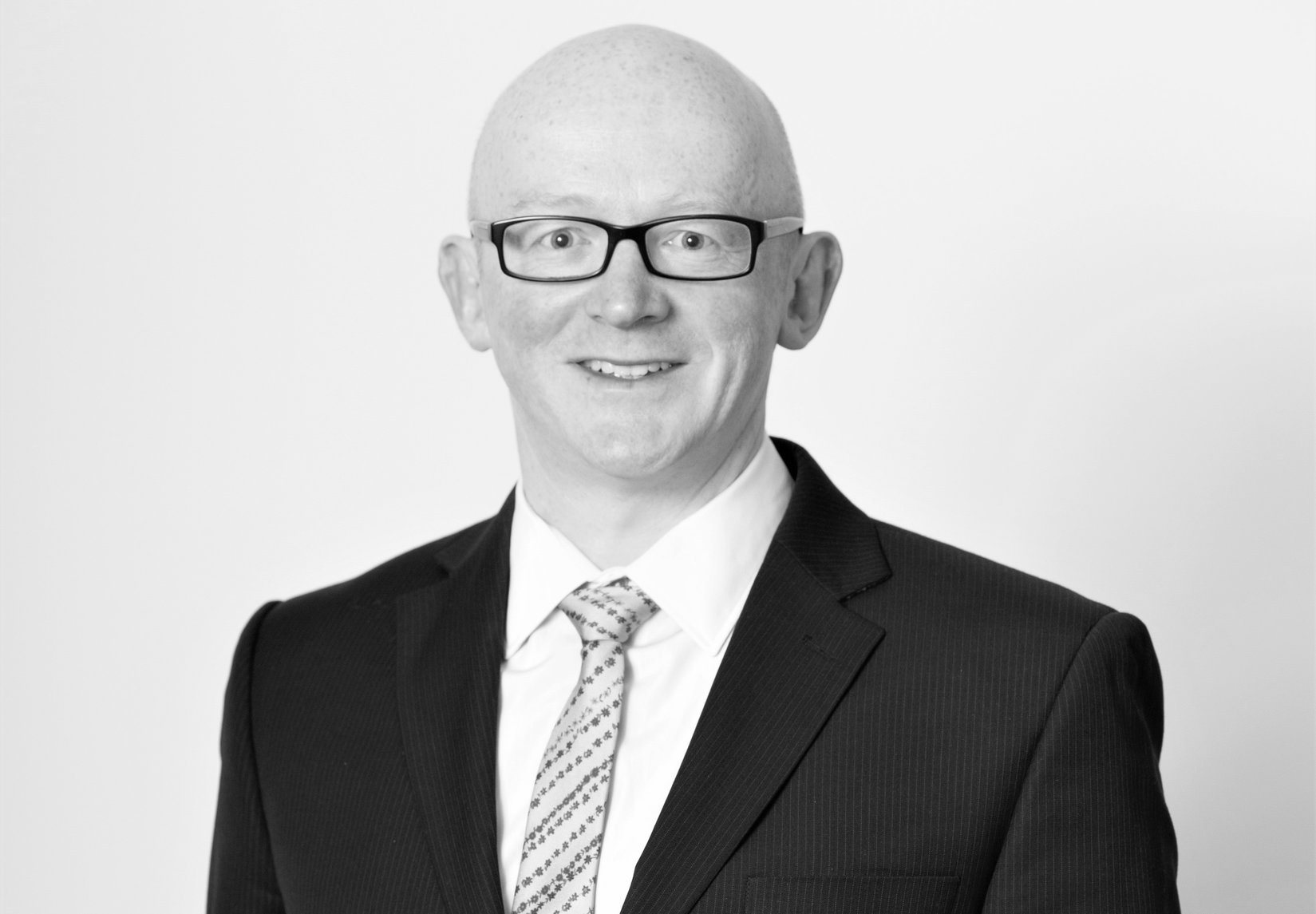